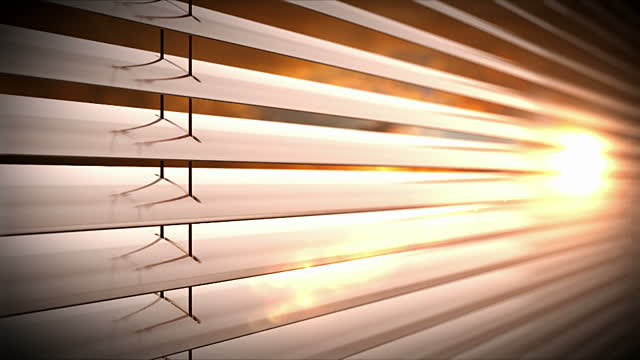 Richard and Sarah live in placid domesticity. But does Richard truly accept Sarah’s lover? And what does Sarah think of Richard’s whore?

From the pen of the master of the comedy of menace comes a deceptively sharp and witty little diamond of a play, in which domestic ritual takes on new meaning, and marital dissent simmers beneath a veneer of mutual deception.